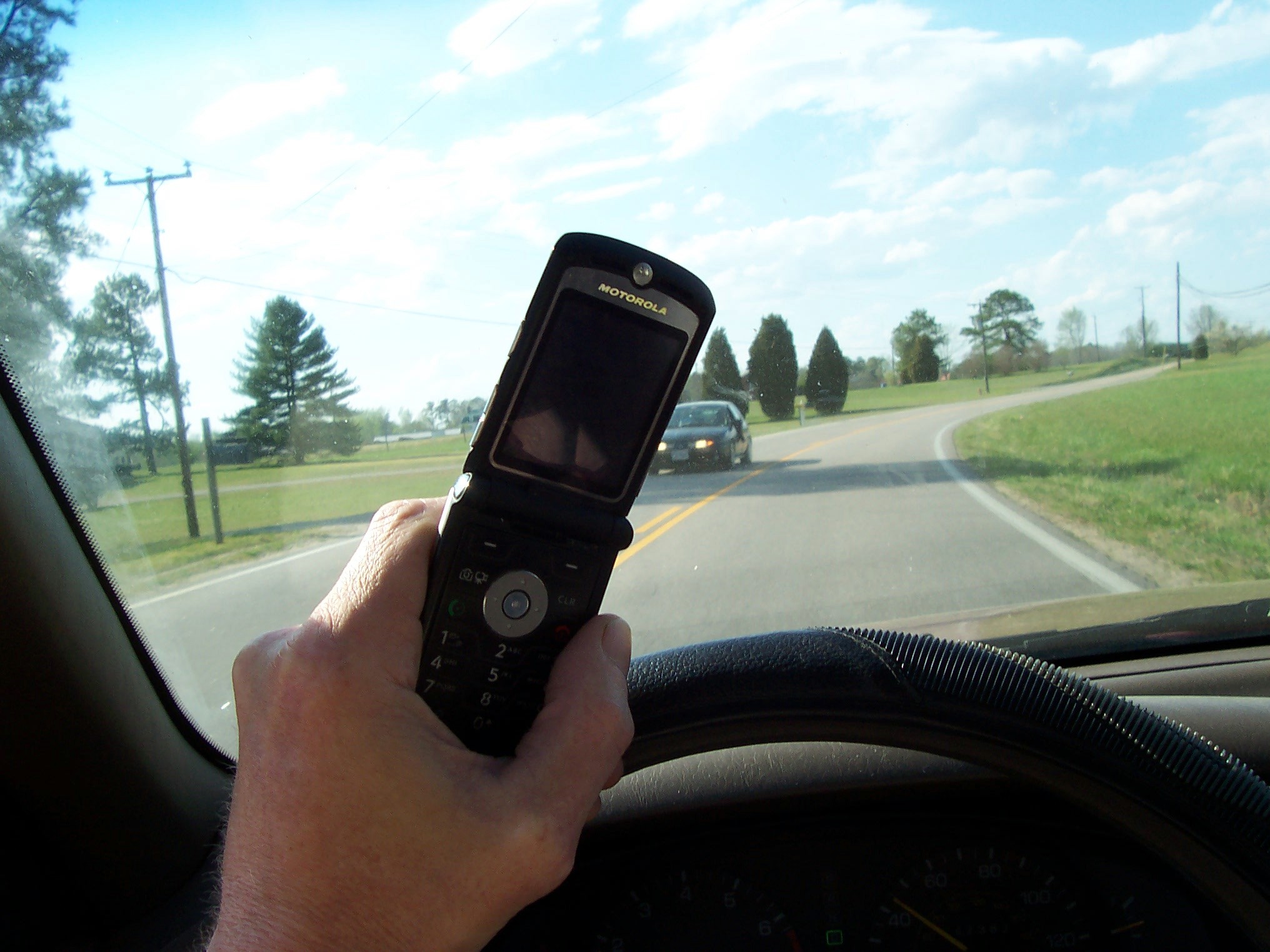 You do not “have to” text while you drive!

There is no justification for texting while driving…

The urge to text in this instant gratification world is that we do not want people to feel we are ignoring them. So all of you APP people out there….you “have to” develop an APP for our smart phones that automatically answers a text when it detects we are driving or moving …. with a preset message;
“I am driving right now…get back to you soon”
Or the ultimate 1 word response that would let people know you can’t answer
Text back: ” Driving!!”

What is The Zen of Have to?
Tomas Sumsky's Story of "HaveTo" after coming to the USA.
Catalogs!